They had chosen to bury her in her favorite fuzzy sweater and a new pair of jeans she'd received as a Christmas gift. Her hair was styled and her nails were painted crimson — with the Chanel polish I had given her for Christmas.

Her sister, beside me, explained that they had given the mortician the new polish along with her clothes. I reached out to touch her hand but recoiled in horror at how cold and fake it felt. This was the first time I truly realized she was gone. But while they wept for their best friend and role model, my grief was complicated by guilt.

I felt like a fraud who had no right to be there, much less seated with her family. I stopped eating. My mother packed up what was salvageable, and I moved into her place. The truth is that I was simply too messed up to form a coherent suicide plan.

The next day she took me to a psychiatrist, who said that I should be immediately checked into a mental hospital. Do not pass Go; go directly to what would become my jail for the next few weeks. My mom was to take me there straightaway and return later with a suitcase. It was terrifying, but after all, I felt like I deserved to be locked up.

I felt safe there. At first I was furious at my jailers, Dr. Bull and his psychiatric nurse, Donna, whom I saw daily for extended therapy sessions. There was also group therapy, and art therapy, and psychodrama. I had no privacy in my room; nurses checked on me regularly throughout the day and night. I slept a lot. I barely ate.

The antidepressants helped me to feel like a functioning human again. By the end of January, my psychiatrist agreed to let me move into the dorms for the start of the spring semester. I still went to therapy several times a week, and they closely monitored my medication. I had to withdraw from my early-morning classes; my medication was so sedating that I slept at least 10 hours a night.

Somehow I managed to make good friends with my roommate and her group of friends, and we socialized regularly. It helped that they were studying to be athletic trainers, so we attended all the jock parties. I drank heavily and paid for it with violent hangovers — my medications did not mix well with alcohol. But psychologically, I was starting to feel better. We even went on a spring-break road trip. It is a myth that most suicides occur during the winter holidays — Denise, of course, was an obvious exception.

In fact, suicide rates often spike in April; T. I drank for hours, and I was completely wasted when I swallowed antidepressants by the handful at the water fountain outside my dorm room. I have very little memory of what happened next; someone saw me and alerted my roommate, and she and her friends rushed me to the university hospital. They said they could hear me in the waiting room as I screamed and cursed the doctors who were trying to insert a tube down my nose. They pumped my stomach and then gave me activated charcoal to try to absorb the drugs.

But it turns out that my friends got me to the hospital just in time.

After three days in the coma and some worrisome seizures, I regained consciousness in the ICU. I had very little memory of the preceding week; it took the university police five days to find my car because I had no idea where I had parked it. Once I was well enough to move to a regular hospital room, I started writing again in my journal.

So I'm alive. It's hard to write — I have an IV in my arm. Oh well, I don't feel like writing anything serious. How I sure wish my memory wasn't so shot. But that's life, I guess. What is life anyway?


I was so close to death. It's too weird. Like why did I wake up? I mean, if I had died it wouldn't have hurt or anything. I wish people weren't so afraid of suicide I was mortified that so many people knew what had happened. I got a get-well-soon card signed by most of the football team. Some even visited the hospital was basically across the street from campus , but it was always awkward. There is nothing in the etiquette books to guide the conversation in this case.

In addition to telling me I had sinned against God, he said I was selfish for not considering how much this would hurt my family. This was not the last time I heard such admonitions; even physicians have chastised me. The ignorance and thoughtlessness of people when it comes to mental health is staggering. I had finally confessed to him that I had failed to act to save Denise, and he insisted when he visited my hospital room that it was not my fault.

To this day I still feel this was a copycat suicide, in reverse. Can I bring you dinner? Can I come over to keep you company? Offer the basics: bring food, babysit kids and pets, give a backrub. Out-of-state relatives sent a fruit basket. You must feel so guilty. I should have reached out to him. I could have done more. In the wake of suicide, most people feel overrun by guilt and think of things they should have done. Share your regrets with your friends, therapist, or journal — not with survivors. When I returned to work after a month off for bereavement, a few people greeted me as if I had not been gone.

When I think of your brother, I always see his big smile.

I remember this one time…. People have shared memories about Peter in person and in writing — some that go as far back as preschool. When someone dies by way of suicide, their death often overshadows their life. We should all keep the deceased alive through sharing stories about them. It is a national network of local crisis centers that provides free and confidential emotional support to people in suicidal crisis or emotional distress 24 hours a day, 7 days a week. 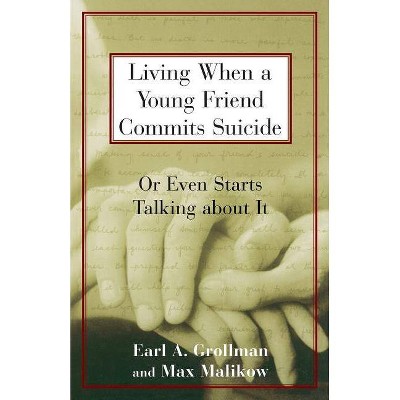 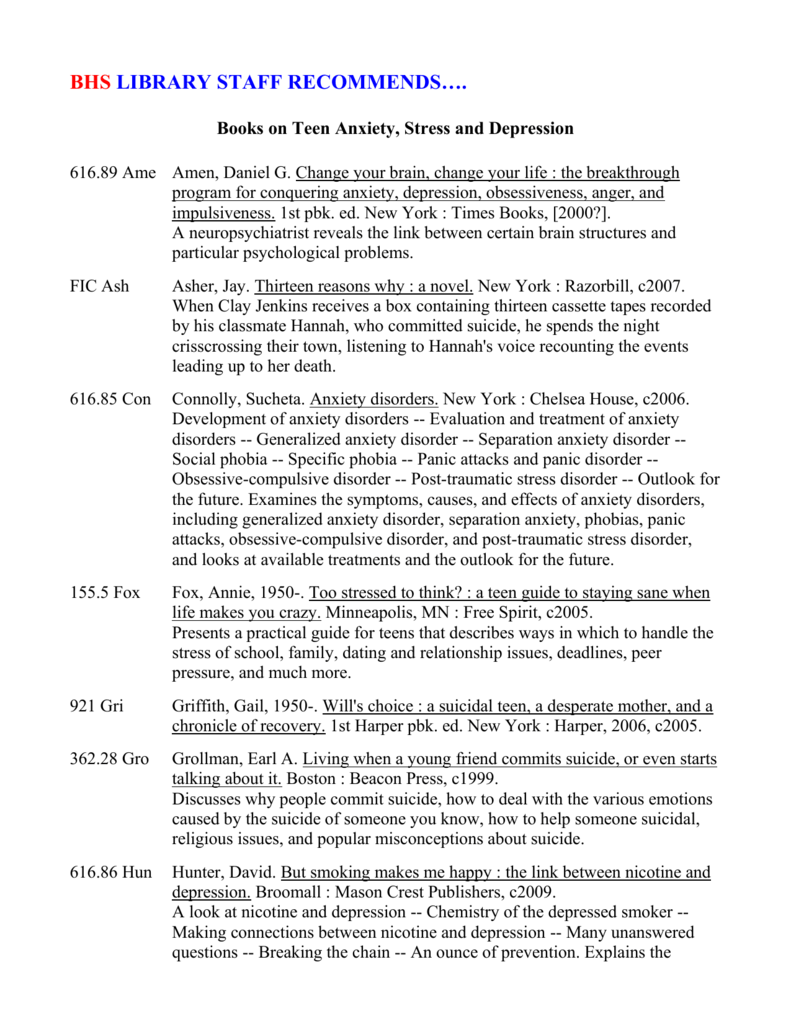 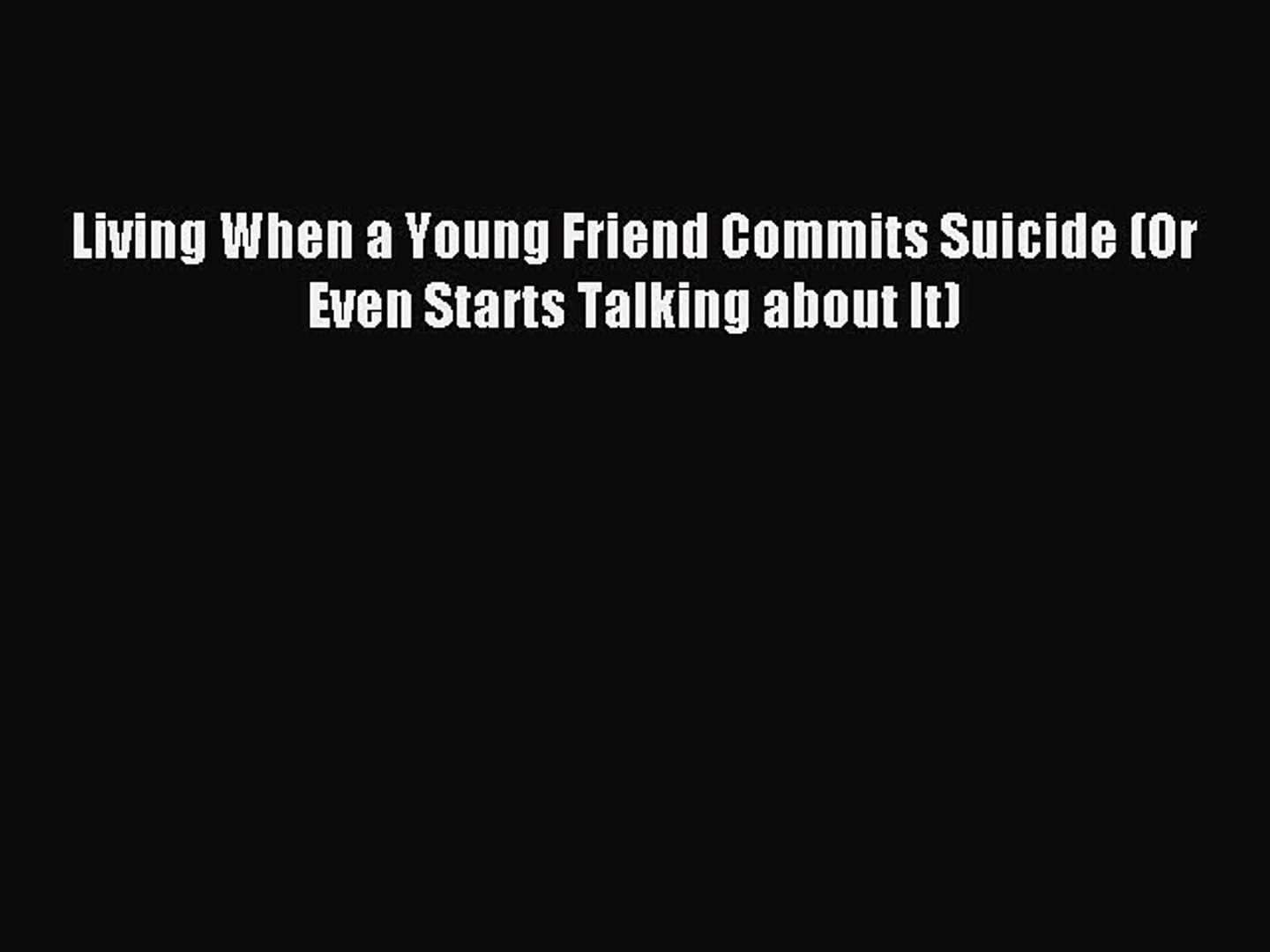 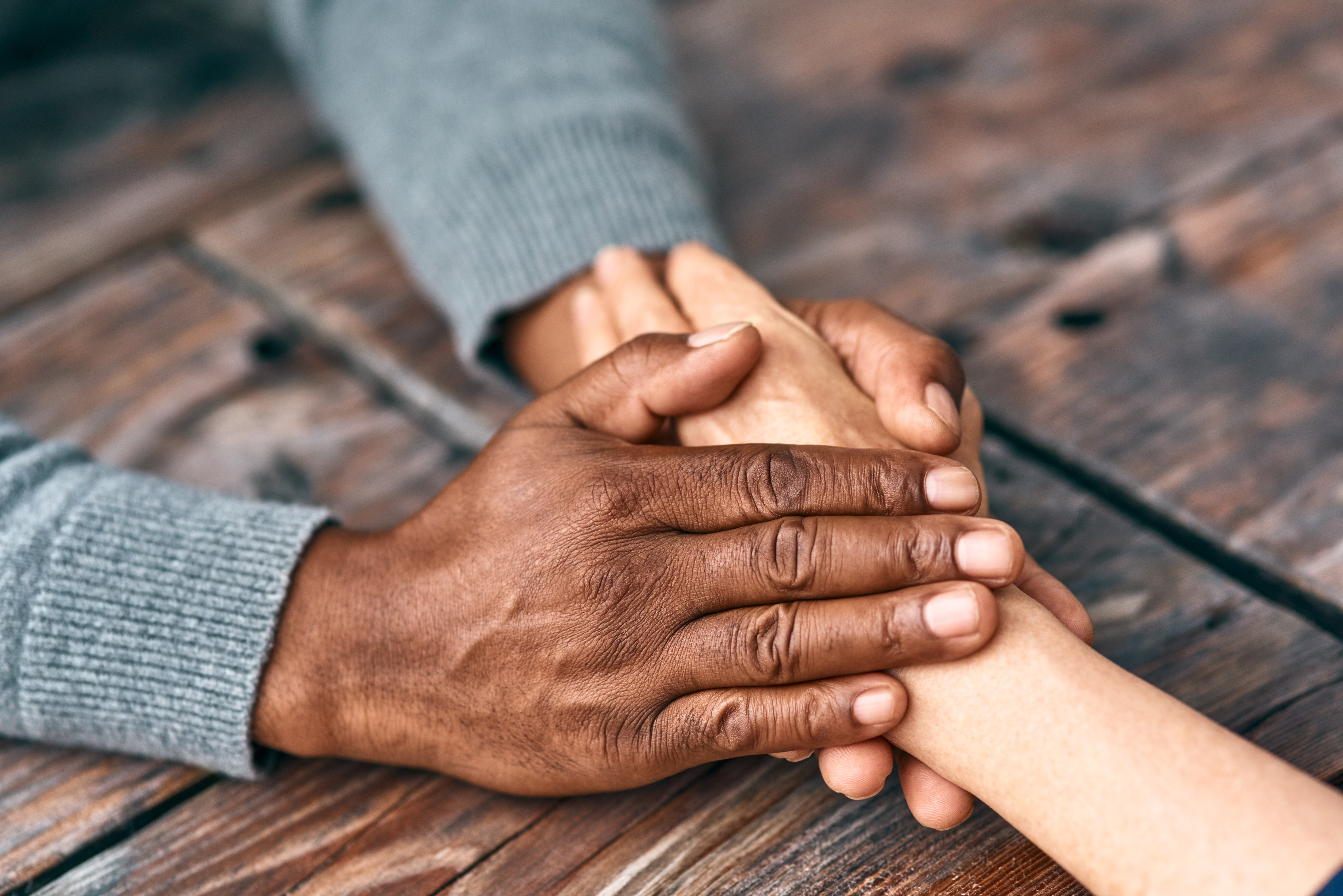 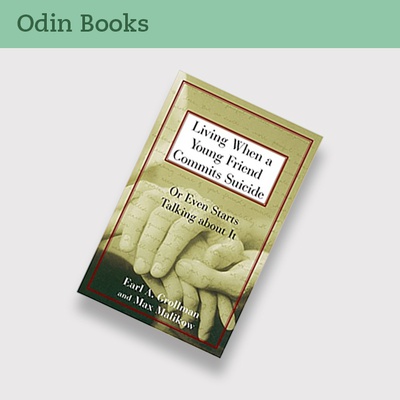 Related Living When a Young Friend Commits Suicide: Or Even Starts Talking about It