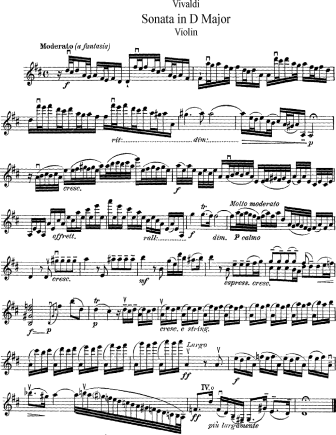 The second movement Scherzo: Presto is filled with wild scales and bitingly sarcastic dialogue between both instruments, alternating with a plaintive and exotic slower section which evokes Russian folk music.

It makes a second attempt, jumping in a beat too late, which is also unsuccessful. The movement ends with the musical equivalent of both instruments tumbling down a flight of stairs. The third movement Andante pulls us into a dreamy impressionistic soundscape. 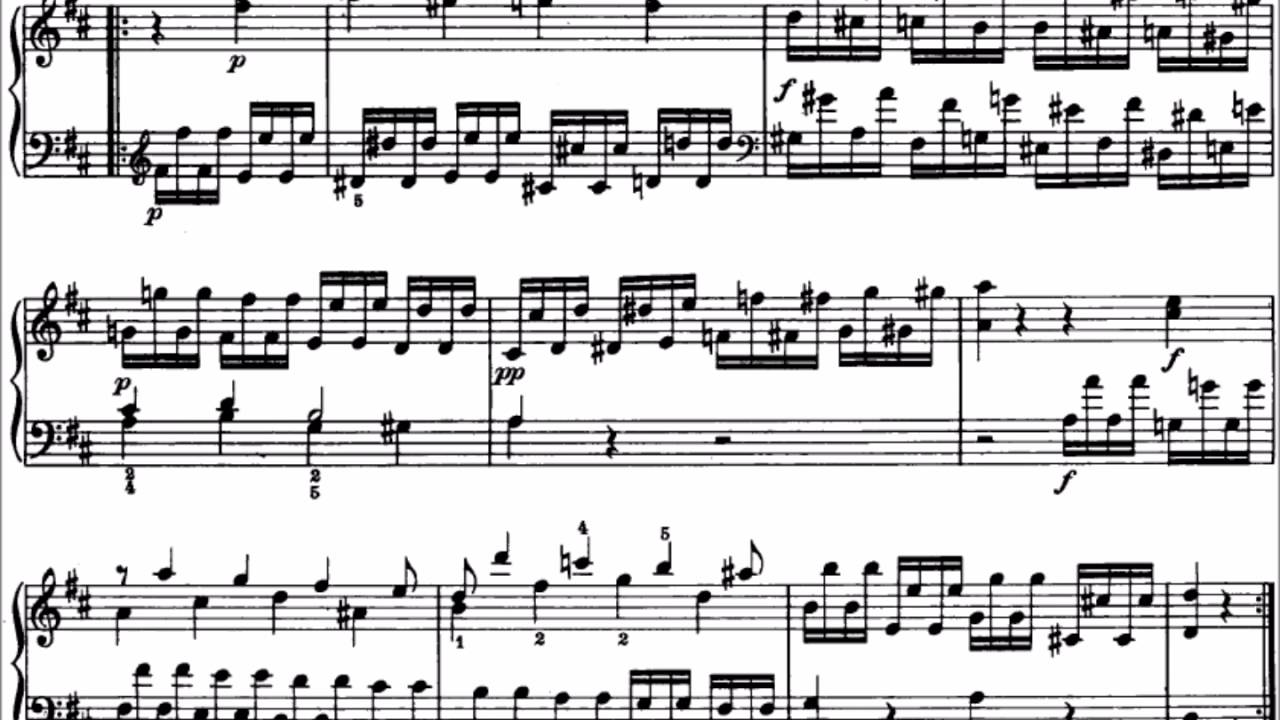 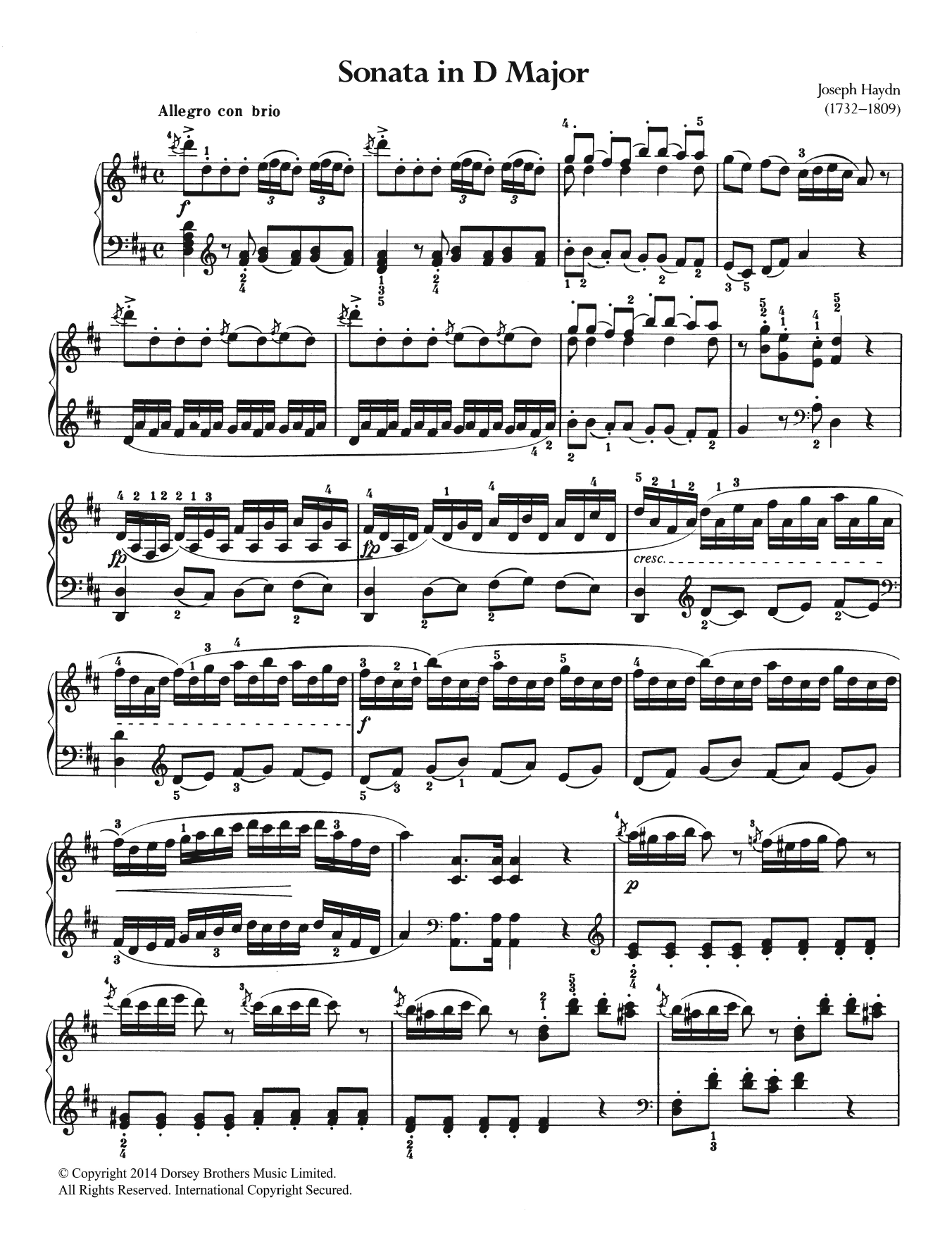 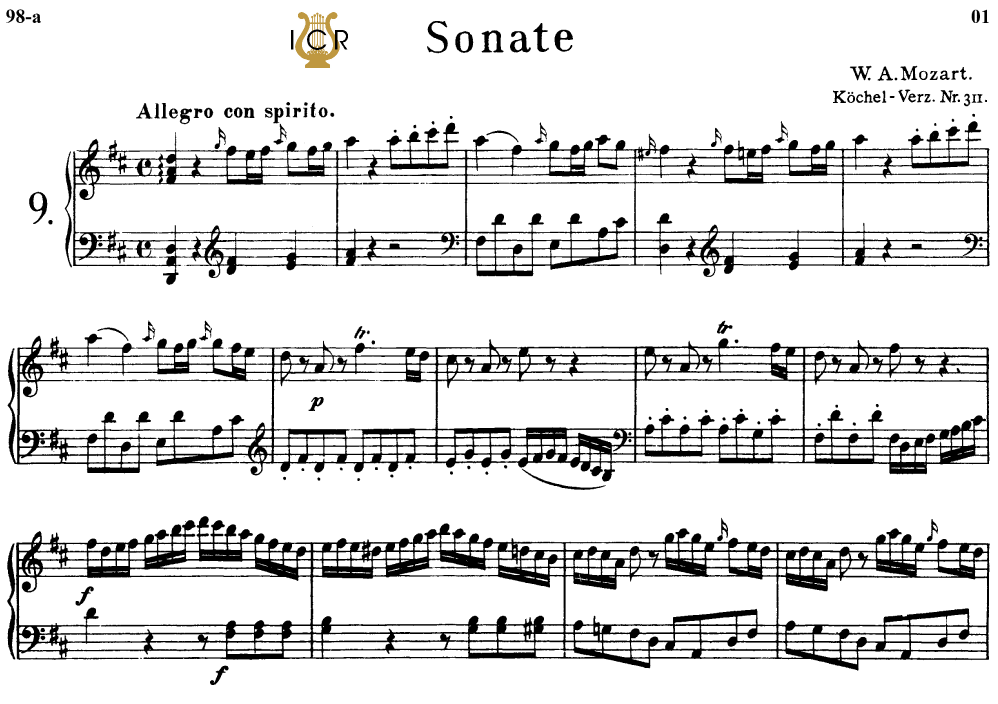 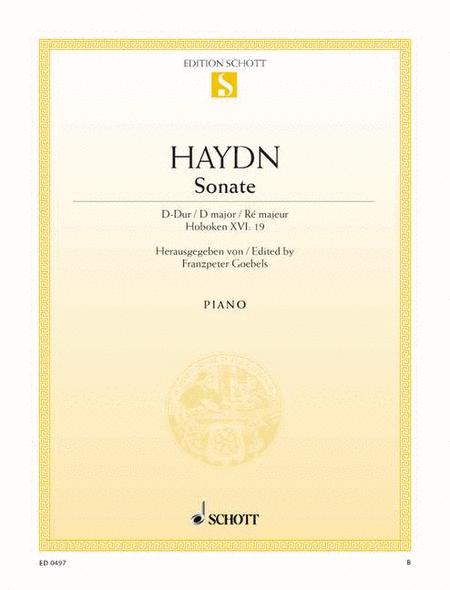